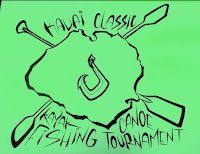 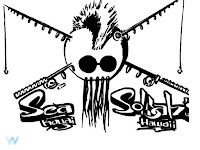 Here on Kauai summer is in full swing, the mantra lucky we live Hawaii resonates with us everyday we wake up to the trade wind breezes and greet the sunrise over the vast Pacific Ocean. We live in a waterman’s paradise. This August we “the Seasoljahs”, a dedicated group of ocean users committed to sustainable and ethical ocean recreation and harvest. Held our annual sustainable fishing tournament inviting paddlers and peddlers of all types of human powered vessels to participate in this community event which was held as a fundraiser for a little girl left behind after a devastating tragedy left her an orphan.
Entry’s were coming in from outrigger canoe paddlers,  kayakers, hardcore kayak fisherman, shoreline fishermen on borrowed kayaks to women and kids! With five prize divisions, awards in three places, and two bonus divisions everyone had a chance to take home some great prizes, and everyone went home with a raffle prize! We were very humbled by the many local, and international sponsors and 50+ participants, some even shipping kayaks from off island. 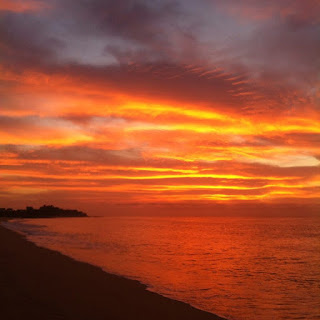 The weekend was upon us as final tournament preparations were under way. We gathered up our gear and headed out to camp at one of our favorite beaches. The setting moon, shooting stars, and sound of the waves made for a great night sleep. Until about 4:00 am when we started prepping our boats for launch. On the water at first light is one of the best feelings,just you and the vast ocean with the expectation to be ready for the unexpected as anything can happen in the middle of the pacific. Word was coming over the radio that some impressive fish were coming up including two Ono by the legendary unkle Bobby on a monofilament leader and a wall mart lure! More ono’s were coming up along with a mixed bag of uku, tunas, and jacks. Word of a big Ono maybe the tournament winner getting taken by sharks at the kayak and a double tuna hookup with both getting hit by sharks was just a few of the many trials and tribulations along the way. 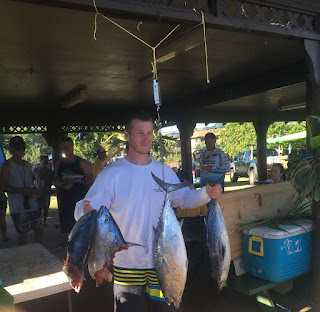 At the weigh in, it was like Christmas in August with good food, big fish great prizes, stories,and onlookers. Prizes were awarded to 15 anglers and good times and tight lines were had by all. Aloha 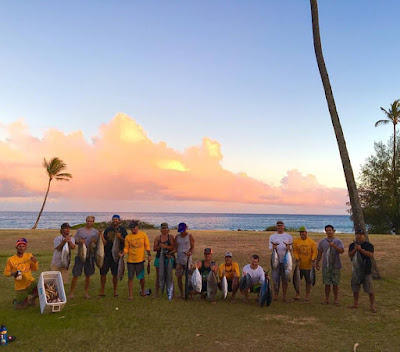 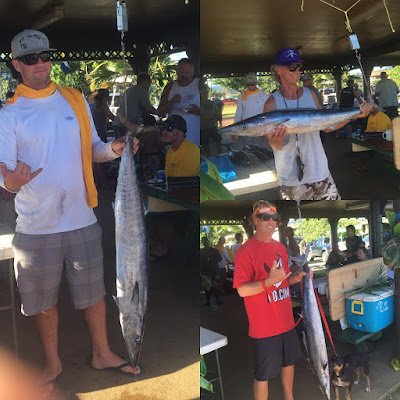 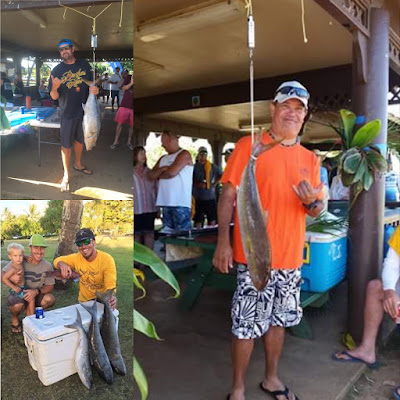 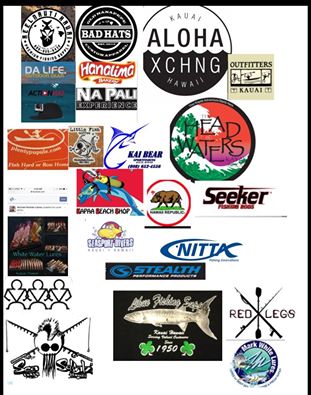